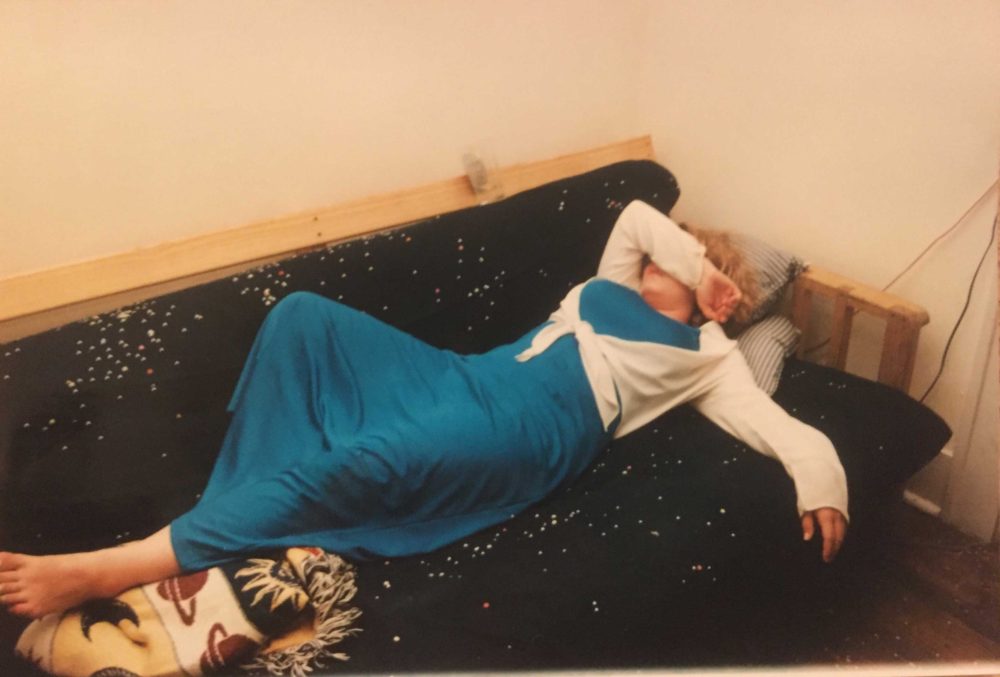 Five and a half years ago, I started thinking I could write a book. Actually, I’d been thinking I could write a book since I learned it was a Thing You Could Do. A decent montage of my 20s and early 30s would be me, doing different things, wondering if they might become books. This road trip: Book deal? This teaching job: Potential book? You’d think the person who spent her life sniffing around for literary inspiration would spot opportunity when she finally quit drinking, but instead, I spent six months in that heartbroken state where you sink into tubs of creamy pasta and light candles for the memory of Stella Artois. One morning, during our call-in meeting at Salon, I told my fellow editors I was going to write a piece about quitting drinking the following week. Once I said it, I knew I had to do it. I am grateful to Salon for many reasons, but one is the fact that I could say this, on half of a whim, and nobody said: Are you sure this is a good idea? Have you started? What does it look like? They said, “OK, great.” The story came out on the evening of December 31, 2010, and in the days that followed, I started thinking: Huh, I wonder if this might be a book.

Five and a half years is a long time. Longer than college, or a presidential term. Five and a half years will give you a lot of opportunities to quit. It will give you many large banquet halls in which to explore your own deficiencies. I worried so much: I did not know how to do this. Not long ago, I went to an Arts & Letters Live interview with Hanya Yanigahara, the author of “A Little Life,” and she said: “It’s not necessarily the most talented writers who get published. It’s the ones who finish.” That’s it! That’s exactly right. All my life I’d been wanting to write a book, longing to write a book, panicking that I didn’t know how to write a book, but you learn to write a book the same way you learn to be a parent, or fall in love. The same way you learn to walk when you’re a little kid. You learn it as you go.

The paperback of “Blackout” comes out today. Tonight, at 7pm, I’ll be at BookPeople, one of the coziest book stores on the planet, with my dear friend Pam Colloff and hopefully some other people. I only have a few of these book appearances left before I close the chapter on what has pretty much been a year of talking about this book. San Francisco, June 9, Booksmith. Dallas, June 14, Wild Detectives. Marfa, June 20, Marfa Public Radio. LA, July 22, Book Soup. Thank you to everyone who supported me along the way, from near and far.

Writing a book has taught me a few things. Probably the number one thing is that I can write a book. That may sound stupid, but I can assure you it was my primary concern during those five and a half long years. Writing a book is not easy. It was marked by many moments of terror and frustration and doubt and embarrassment at the limitations of my own goddamn talent are massive. But in the end, I COULD do it.

And who knows? Maybe I’ll do it again. 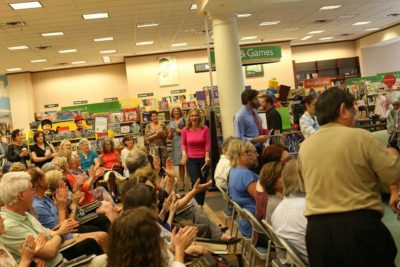