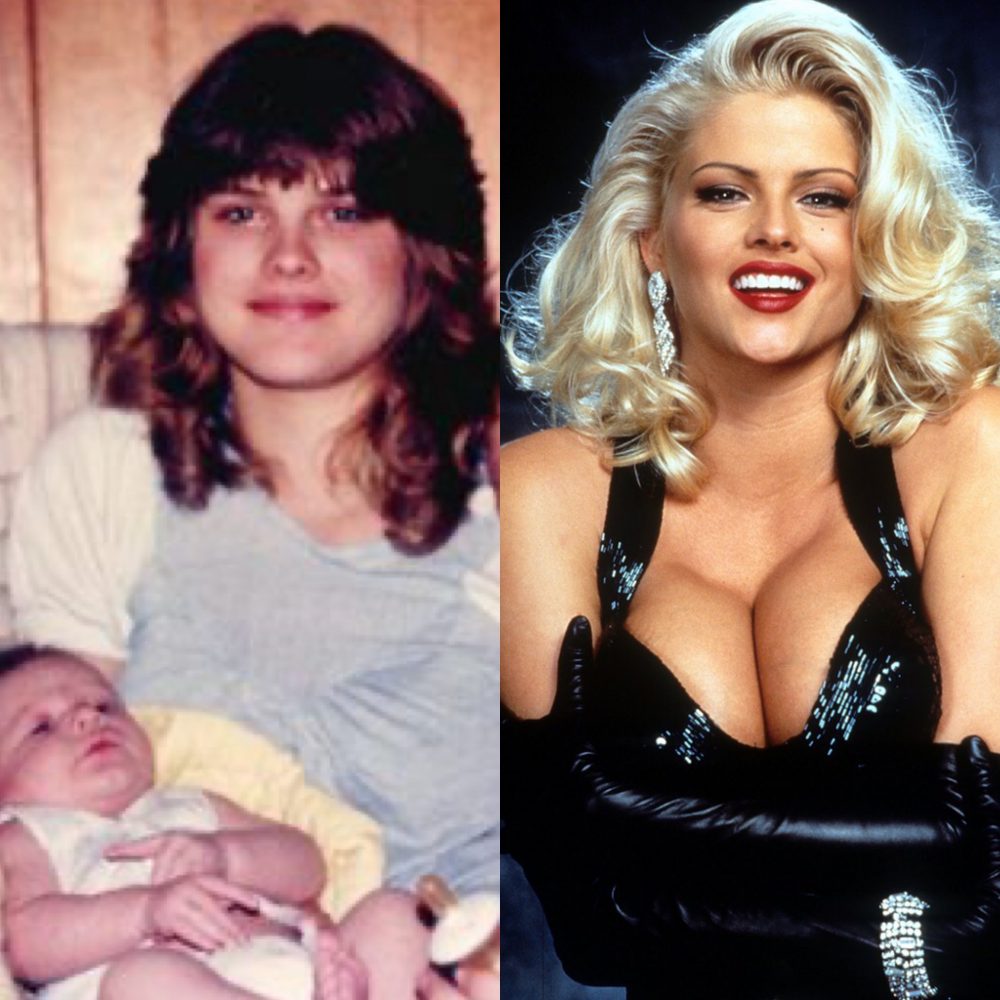 A young woman named Vickie Lynn Hogan went to high school about seventy miles away from me in a small town called Mexia, Texas. She was seven years older, though I like to imagine I passed her at the mall one day,  or that we stood side by side at the makeup counter of Dillard’s, testing various shades of pale pink lipstick on our inner wrist, wiping the slate clean on the outer thigh seam of our jeans. By the time I got to college, Vickie Lynn had become someone very different: the luscious pinup Anna Nicole. Meanwhile, I was wearing my dad’s beat-up work jeans and dangling a Marlboro Red from my mouth, my beer-chugging tough-girl phase. I have tried on many personas over the years, and famously, so would she. I have often wondered how the mythology of beauty shapes Texas women, a legacy that includes such non-Playboy centerfolds as Ann Richards, Barbara Jordan, Mary Karr, and Molly Ivins. Perhaps this is another way of saying I have often wondered how it shaped me.

I wrote a personal essay for D Magazine about my shifting feelings toward plastic surgery and my own body, as well as a culture that is growing more visual, increasingly ageless, and inventing subtler forms of modification. The essay takes place in Dallas, a city that has an open relationship to its vanity, for better or worse. This essay is not about Anna Nicole, though she is mentioned, and she was on my mind as I wrote the piece. Her life ended as a punchline, a tragedy of American excess and the fool’s gold of fame, but I like to think of that pretty teenager in Mexia, Texas, rifling through the racks of the junior miss section in the imaginary Dillard’s where our paths might have crossed. Who did she want to be? What was she hoping to find? And where else could she have found it?